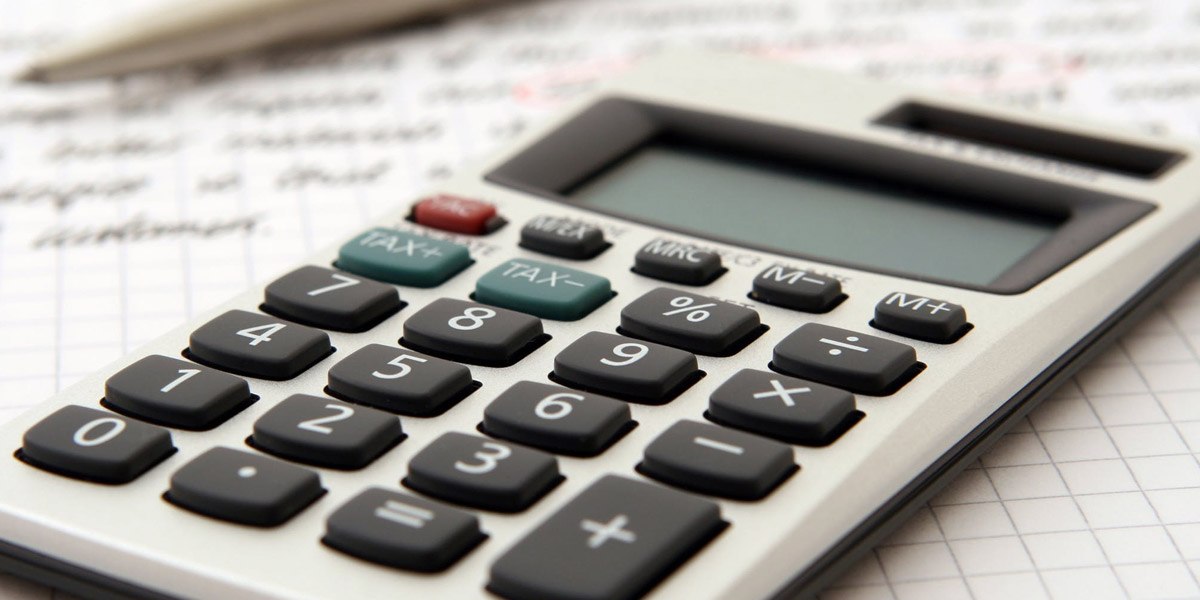 The CBIC, earlier, provided a mechanism for exporters with an officer interface to resolve invoice mismatching for the shipping bills filed till 30.06.2018. The errors were due to mismatching in the information furnished in the tax invoices and the corresponding shipping bills

However, some exporters, due to lack of familiarity/awareness, committed the three mistakes due to which their IGST refunds are stuck and requested for extension of date. Therefore, to provide further relief to the exporters, the CBIC has extended the rectification facility to Shipping Bills filed up to 15.11.2018.

The rectification facility has been provided for the following areas, where:

(a) Errors made by the exporter/CHA in declaring the IGST paid amount in the Shipping Bill or,

(b) Cases where Compensation Cess paid amount was not entered by the exporter in the Shipping Bill along with the IGST paid amount or the same details were not transmitted by GSTN, and the scroll consequently got generated only for the IGST amount or,

(c) Typographical mistake by the customs officer while sanctioning the refund through officer interface.

· In order to claim the differential amount, the exporter is required to submit a duly filled and signed Revised Refund Request (RRR), annexed below, to the designated AC/DC
· A scanned copy of the RRR may also be mailed to dedicated email address of Customs locations from where exports took place.
· The designated/concerned AC/DC will then proceed to sanction the revised amount after due verification through the option provided in ICES, a detailed advisory on which will be communicated by DG Systems to all the System Managers shortly.
· Once the revised amount is approved by the designated AC/DC in the system, a fresh scroll will be available for generation for the differential amount only.

Note: This facility can be used only once for each eligible Shipping Bill to sanction the revised IGST amount. I declare that all the details declared given above are true to my knowledge and all the items contained in the above invoices have been exported out of India.

I further declare that all the GST invoices pertaining to this Shipping Bill have been filed as part of GSTR1/ 6A in Common portal and is available for verification and refund.